Since he began to take his first steps, man has imposed himself ever more incisively on the environment, modifying it according to his needs. The landscape, the one that today sees our eyes, is the result of a series of transformations that are often imperceptible, which over time have led to profound changes: the landscape thus becomes part of human history, a register of its passage, guardian of undiscovered secrets. In the light of these considerations, the photographic project Landscape in North-West is born to tell a part of Sardinia, the north-west and – in particular – three places strongly linked to the mining past of Nurra such as Argentiera, Canaglia and Calabona,

Landscape in the North-West is a photographic project born in 2016 and animated by Roberto Deaddis, Marcello Seddaiu and Fabio Piccioni.
Echoes from the subsoil is the first publication of Landscape in the North-West.
Roberto Deaddis was born in Sassari in September 1983. Archaeologist, he lives between Sassari and Porto Torres. He approached photography in 2008 in an attempt to recount (or perhaps not forget) his surroundings. Marcello Seddaiu was born in Sassari on December 1, 1983. He graduated in Archeology at the University of Sassari, deals with dissemination and three-dimensional and photographic documentation. in the field of Cultural Heritage.
Fabio Piccioni was born in Alghero in September 1981. His works range from industrial archeology to landscape, from underground and submarine scenarios to portrait. Practitioner of outdoor activities such as trekking, caving, climbing and diving. 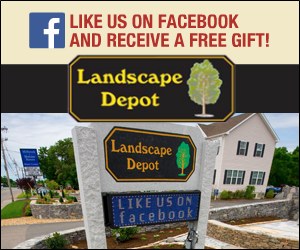